Reviews Inn is free and open to all platform, featuring the most compelling and honest reviews about anything you need to know. It has mastered the art of delivering the best insights and empowering you with the best knowledge of everything every time. 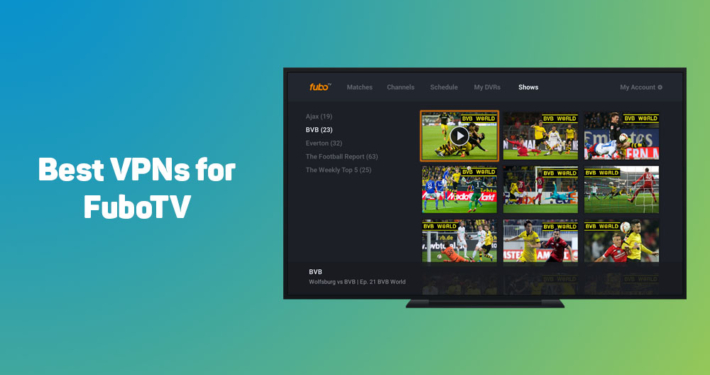 If you love everything and anything that has to do with…

If you opt for ConvertKit, you will get access to almost all features no matter what plan you choose. The only feature lacking in the lower tiers is free platform migration. By purchasing a plan for more than 5,000 contacts, your lists will be migrated into their system without any effort from your end. The […]

PureVPN was founded by its parent company, GZ Systems, in 2006. It is one of the oldest VPN providers out there, which started off with two servers but has expanded operations to such an extent where it has 2,000+ servers in 140 countries. Even though there is a lot of talk about PureVPN, you really […]

Mailigen is an easy to use yet powerful email marketing tool that comes with some interesting features. If you opt for this platform, you will be able to send unlimited emails, build a list of contacts, import email addresses and run tests for different campaigns. But is all of this enough to warrant purchasing a […] 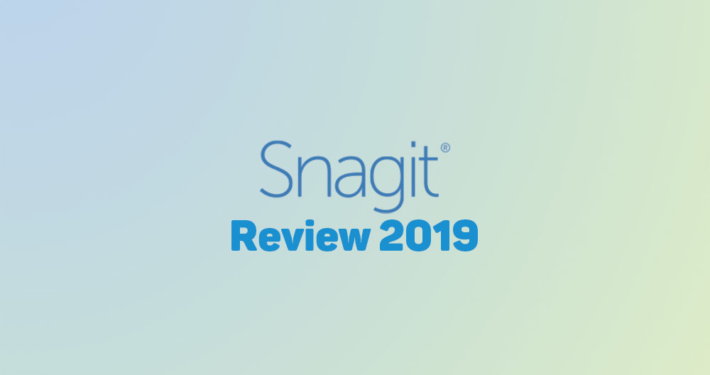 SSnagit is a reliable and easy platform for recording videos…